What is the Difference Between Broadband and Wi-Fi?

What is the Difference Between Broadband and Wi-Fi?

Is Wi-Fi and Broadband Connection the Same?

No, Wi-Fi and broadband connection are not the same and have a lot of differences in their properties and features.

How Does Wi-Fi Work?

As mentioned earlier, Wi-Fi uses radio signals to send and receive data. A Wi-Fi connection setup mainly involves a router and antenna that are used for transferring data wirelessly.

Other devices like mobiles, TV, or laptop can connect to these wireless Access points, and it will send a request to the router and the modem for accessing the internet. The modem then sends the response to the router and reaches the device wirelessly.

Generally speaking, a Wi-Fi connection provides internet for a certain distance around it, and all the devices in that range will be able to recognize it. Then it can simply connect to the network and access the internet.

How Does Broadband Work?

In broadband connection, ethernet cables or wires can be used to connect a device so that it can get internet access. Broadband uses different types of wires for transmitting data like copper phone wires for cable internet, fiber-optic cables for Broadband fiber connection, etc.

Differences Between Wi-Fi and Broadband Connection:

Wi-Fi and broadband are used interchangeably on different occasions; thus, many people get confused, thinking whether both are the same. This article will surely provide a complete idea to help them understand that they are not the same. A list of differences between Wi-Fi and broadband connection is provided here.

There are several variations between Wi-Fi and broadband in terms of usage, internet speed, security, etc. Both Wi-Fi and broadband offer high-speed internet, but there are variations. Broadband uses copper phone wires for cable internet, fiber-optic cables for Broadband fiber, etc. to deliver data. In contrast, Wi-Fi uses radio waves to broadcast and receive data wirelessly.

To Know about the best and most affordable unlimited high-speed broadband plans, click here. 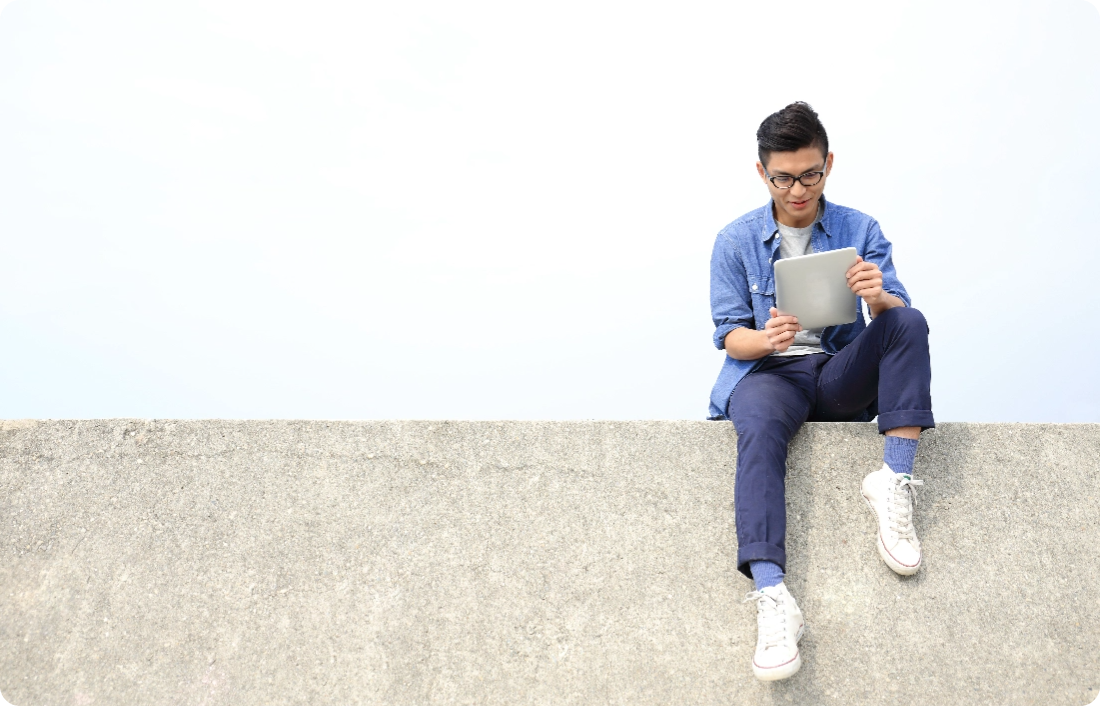